What Are Nootropics Again?

What Are Nootropics Again?

We’ve seen a growing fanbase and enthusiasm for Nootropics as people search for better and more sustainable ways of improving their cognition and brain health and even maximise their mental performance on a day-to-day basis. As a result, we’ve decided to take a quick look at nootropics again for those who are new here and for those just looking to brush up on some knowledge. Simply put, Nootropics are supplements, compounds, foods and nutrients with the main function and aim of improving brain health and cognition.

Nootropic’s aim, in general, is to enhance an individual’s attention, mental acuity, short and long term memory and even aspects of right and left brain thinking. The term “Nootropic” itself originated out of a combination of the Greek word’s nous – which means mind – and trepein – which means ‘to bend or turn’. Coined by the Romanian and Chemist, Dr. Corneliu E. Giurgea. Dr. Giurgea synthesized the first ever nootropic, Piracetam, over 50 years ago. As per Dr. Giurgea’s definition of nootropics a substance or supplement must follow these criteria to be classified as a nootropic:

• Have the ability to improve memory and learning

Piracetam, the first nootropic made, is still generally viewed as a standout amongst the best nootropics accessible, especially a decent decision for the first-time nootropic user. Since piracetam was first developed, an array of nootropics has been synthesized to date, implying that we now have an entire collection of alternatives and options to browse from. It’s important to understand that nootropics aren’t miracle drugs that will increase your IQ or turn you into a renowned genius overnight. There simply is no substance known to man that will give you that “Limitless” NZT type of feeling or result. With that being said, research has suggested that nootropics are able to alter your brain’s performance, especially that of memory and your ability to learn and retain information better, in theory, making people smarter. Nootropics should also not be used as a substitute for a healthy lifestyle, diet and adequate rest. As these factors also play an important role in your mental performance and cognitive ability. Despite all the benefits that nootropics can offer, you have to still buckle down when learning.

Nootropics may give an edge that enables your mind to work better. Nootropics are additionally respected for their capacity to add to the long-term health and wellbeing of your brain. Billions of synapses and receptors control the mind and the majority of its capacities and adjusting their response and inner workings can result in improved cognition and mental performance. By improving the function of key neurotransmitters and synapses in the brain, improves the brains resilience to age-related cognitive decline and disorders such as amnesia and dementia. Different nootropics, for example, Lion’s Mane can even induce and stimulate the creation of Nerve Growth Factor wherein protein synthesis assists in the growth of new brain cells, especially in the cells’ dendrites responsible for the communication throughout the central nervous system. Dendritic development implies quicker communication, which thus converts into improved learning and memory. It’s also important to understand that not all nootropic compounds work immediately and need to be taken over a prolonged period to see the best results, unlike that of nootropics like Noopept and Phenylpiracetam that can have immediate effects. With such huge numbers of alternatives out there, it’s critical to do your own research and figure out what nootropic would work best for YOU. Nootropics are commonly sorted into three principal categories: racetams, stimulants, and nutraceuticals.

Each nootropic category has a particular arrangement of protocols that add to improving the brain’s function, health and overall wellbeing. Racetams – Racetams influence the acetylcholine in the brain and in this way additionally influence memory, mood, mental dexterity, and core focus. The advantages of racetams include expanded memory capacity, improved mental lucidity, focus, improved mood and stress response. Studies suggest that Racetams better both creative and analytical thinking. Stimulants – Unlike racetams, which improves the brain’s ability to form, gather and create ideas and to understand them, stimulants enhance focus, energy and alertness which makes concentration easier. Stimulants have also been shown to make the brain more resilient to factors of stress via increased energy levels, higher blood pressure, heart and respiration rates. The effects of stimulants are also longer lasting compared to that of other cognitive enhancers. Nutraceuticals – Nutraceuticals or otherwise known as smart supplements, simply put, are foods and food-based products with subtle effects similar to that of both stimulants and racetam based nootropics.

Being more food-based, these are considered the safest for frequent consumption. These can also be used as daily supplements to assist in improving general cognition and assist in selftreating conditions such as Alzheimer’s disease. It’s also very common for individuals to combine different nootropics, widely known as ‘stacking’. This can result in a powerful and synergistic effect from various different nootropic compounds. Whether you’re a student looking for better alternatives to improving your learning ability or driven professional looking for that ‘edge’. There is a nootropic out there for you. The key is in educating yourself and finding what works for your individual brain and body’s chemistry. 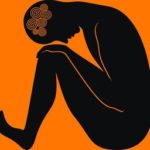 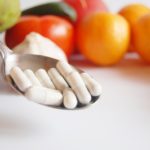 9 powerful reasons that you need to take dietary supplements 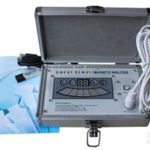 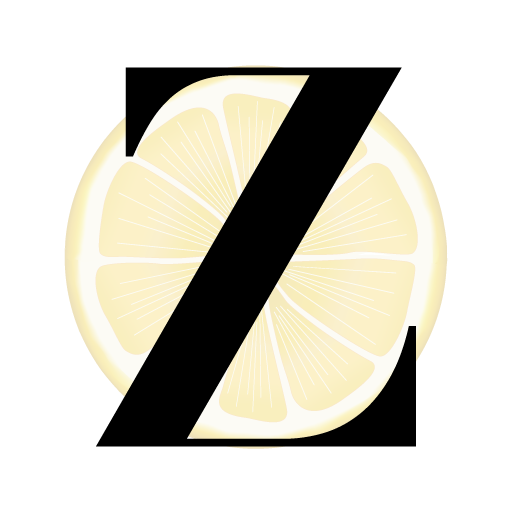 Based in Durban, South Africa, we are dedicated to providing you with the leading brands in alternative medicine. Contact us to assist you in living a healthier, holistic lifestyle.

ZEST HEALTH
Subscribe To Our Newsletter
Be the first to get latest updates and exclusive
content straight to your email inbox.
Give it a try, you can unsubscribe anytime.